business.com receives compensation from some of the companies listed on this page. Advertising Disclosure
Home
> Business Basics
> Entrepreneurship
10 successful businesses run by women
Resources for women in business

10 Successful Businesses You Didn’t Know Were Run by Women

There are 9.9 million women-owned businesses in the United States. These companies bring in an impressive revenue of $233.2 billion.

You may be surprised to learn several Fortune 500 companies are run by women or that a teenager founded a multimillion-dollar jewelry company. Arianna Huffington may be the most famous female running a blogging empire, but there are several female bloggers with incomes well into the hundreds of thousands each year.

Phebe Novakovic is the chairman and chief executive officer of this Fortune 500 company, which has business in aerospace, combat systems, information systems and technology as well as marine systems. 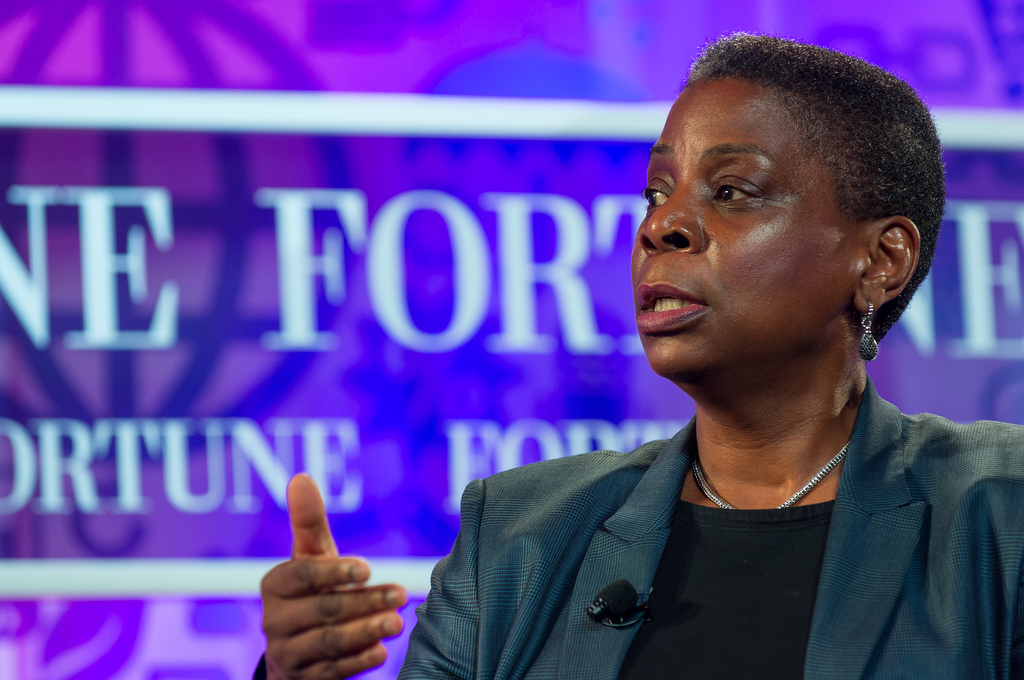 Not only is Ursula Burns the chairman and CEO of Xerox, she is the first African-American woman to head a Fortune 500 company. Xerox is more than office copy equipment; they offer document management and workplace optimization services as well as production equipment and software.

Lindsay Ostrom started one of the most successful food blogs, Pinch of Yum, five years ago.  Since then, she has turned her blog into a viable business making approximately $20,000 a month.  Not bad for a former fourth-grade teacher.

Seventeen-year-old Madison Nicole Robinson designed her first pair of fish flops when she was 8 years old in 2006.  Six years later, Fish Flops were in 64 Nordstrom stores, and the teenager had a burgeoning business. According to Forbes, Fish Flops has already made over $1 million in sales and is continuing to grow into a full-fledged brand that includes clothing, accessories and books written by Robinson.

In 2009, Emily Matson and Julianne Goldmark started making hair ties using cheap fabric purchased from a Los Angeles fabric store. When one of their hair ties ended up on the head of Jennifer Aniston, the response was overwhelming. Now a full-fledged hair accessories brand, the two girls still run the company, with the help of their mothers, while they attend college full time.

Another successful teen entrepreneur, Bella Weems founded Origami Owl when she was just 15 years old.  While she does not have control of the successful jewelry company just yet, she has several family members who comprise the executive team, including her mother, Chrissy. CEO Robin Crossman is helping grow this direct sales company, worth $250 million in 2014.

Co-founded by friends Reshma Chattaram Chamberlin and Elizabeth Buchanan, this mobile app allows users to organize photos, videos, audio clips, notes, and quotes into a simple and pretty package. Based in St. Louis, Missouri, the company does not disclose financial information but lists Atlantic Records as a partner, according to the St. Louis Business Journal.

Resources for women in business

According to the Small Business Administration, the following is a list of resources for women who are starting businesses or who are trying to take their businesses to the next level.

Chad Brooks
business.com Staff
Chad Brooks is a writer and editor with more than 20 years of media of experience. He has been with Business News Daily and business.com for the past decade, having written and edited content focused specifically on small businesses and entrepreneurship. Chad spearheads coverage of small business communication services, including business phone systems, video conferencing services and conference call solutions. His work has appeared on The Huffington Post, CNBC.com, FoxBusiness.com, Live Science, IT Tech News Daily, Tech News Daily, Security News Daily and Laptop Mag. Chad's first book, How to Start a Home-Based App Development Business, was published in 2014.
Related Articles

Never Giving Up: 9 Successful Entrepreneurs Who Failed at Least Once

Workday Revolutionized: Popular Platforms That Will Change the Way You Work